All network members can register for our blogging community. Here you can post material about, influenced by, or otherwise related to critical theory or of potential interests to critical theorists. You can also copy from your own personal blog. What is here does not have to only appear here.

The blogging community is a way for members of the Critical Theory Research Network to exchange ideas and get to know one another’s work. Through the blogging community, network members can stay in contact with one another regarding issues of common interest. It is a way to quickly get writings to a good community of readers. Not just people who might be interested in your personal blog will get a chance to view your posts. Anyone who might be interested in the personal blogs of any of the blogging community members will get a chance to read your posts. The more people involved, the greater the readership for all of us.

Plus, this will happen without the requirement of going through the typical peer review process of professional journals. Peer review has many benefits, but it is not the be-all-end-all of scholarship. Many writings that may not be created to fit the genre of professional journals have a lot of value. And you are posting to a community space for others who have already demonstrated an interest in critical theory, as well as linking up in the network and community. This connects you directly to like-minded, interested readers.

Joining the research network and the blogging community involves no fees of any kind.

How to Join the Blogging Community

To register for the blog, make sure you have first submitted your information to join the research network. If you have already done this, then hover at the top left of your screen and click on “Register.” This will take you to a short form to set up a User account for the blogging community. Submit the short form there, and your blogging User account will in most cases be activated within 24 hours.

Posted by Jeremiah Morelock on November 10, 2018 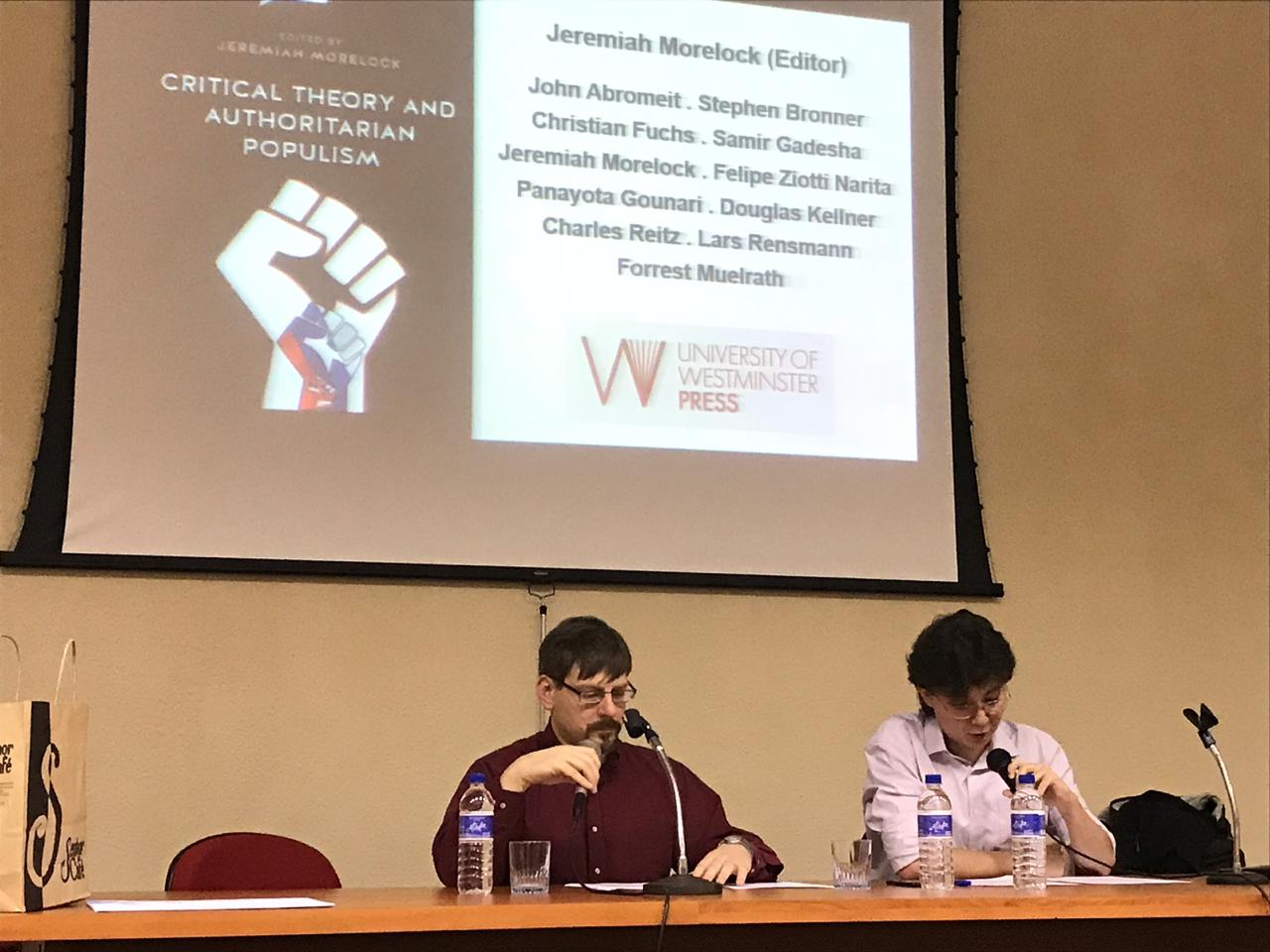 Posted by Jeremiah Morelock on December 7, 2016

This post is part of my ongoing blogging project called “Critical Theory Down to Earth.” In these posts I provide summaries of and brief reflections on writings throughout the wider critical theory landscape.  Disclaimer: It is very difficult to be “down to earth” when discussing Adorno’s critique of Hegel. So be
Read More

An Intellectual Resource to Supplement Discourse

As we march on to the end of the year, and for many of us the close of a semester, I wanted to raise awareness of a site that has a repository of intellectual resources that is sure to tingle the cockles of your heart. Hosted by Simon Gros, a
Read More

Bureaucratic Socialism, or, Žižek and the Illusion of a Future

Slavoj Žižek has finally revealed his cards. Up to this point Žižek has given out various hints in talks and essays—which float in the digital ether like mushroom spore—that what must be theorized is not the exalted moment of revolt but what is to happen the day after. He has
Read More

Posted by Forrest Muelrath on December 8, 2016 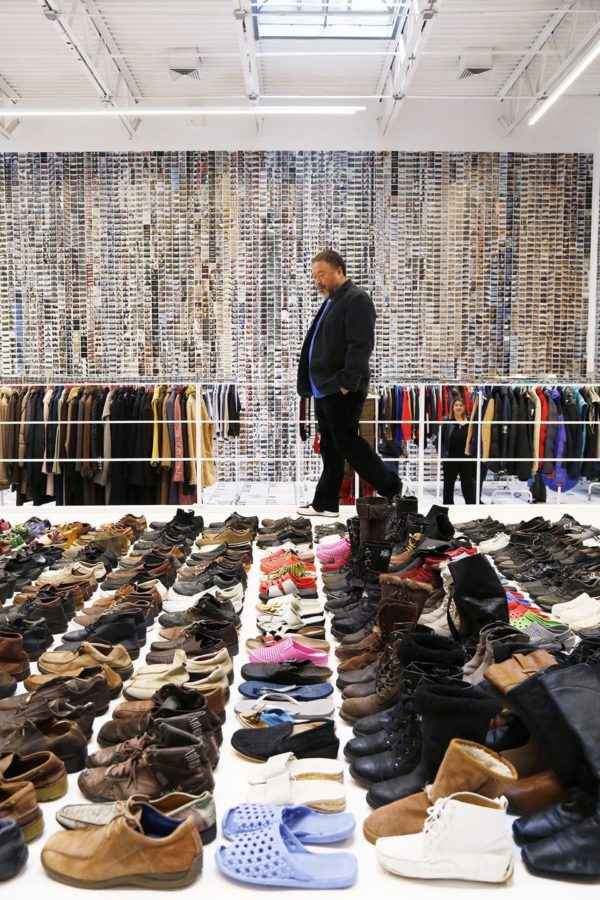 Ai Weiwei’s rhizomatic four gallery show (NYC, Fall 2016) may be the perfect opportunity to revisit the post-colonial argument brought to light by Thomas McEvilley’s review of MoMA’s 1984 exhibition  “Primitivism” in 20th Century Art. The essence of McEvilley’s inquiry being: By placing an Other in the cannon of contemporary art are
Read More

“The contemporary movement that seeks to restrict liberty on campus arose specifically in the provocative work of the late Marxist political and social philosopher Herbert Marcuse . . .”  ―Alan Charles Kors and Harvey A. Silverglate In recent years highly publicized educational commentators, like David Horowitz (2006a, 2006b, 2000), and
Read More

The postmodern left and the success of neoliberalism

Posted by Aleksandra Veljkovic on December 1, 2016 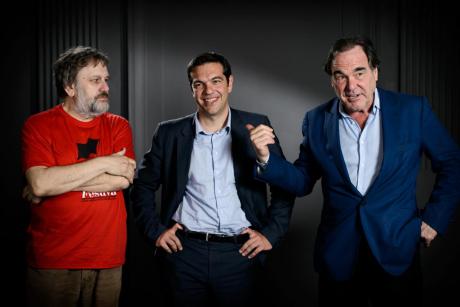 Article originally posted on libcom by Scott Jay, on Jan 05. 2016. Editorial note: One more important article, from the beginning of this year, after all illusions of “left government” in Greece were dissolved, in context of the austerity measures, reformism, memorandum, referendum, economy,liberties and involvement of intellectuals of the
Read More

The quest for modernity in Latin American critical theory

Felipe Ziotti Narita São Paulo State University (Unesp) – SP, Brazil The quest for modernity in Latin American thought became a prominent issue with political independence from colonial order early in the nineteenth century and the constitution of national societies in the region from the 1830s and the 1840s onwards.
Read More