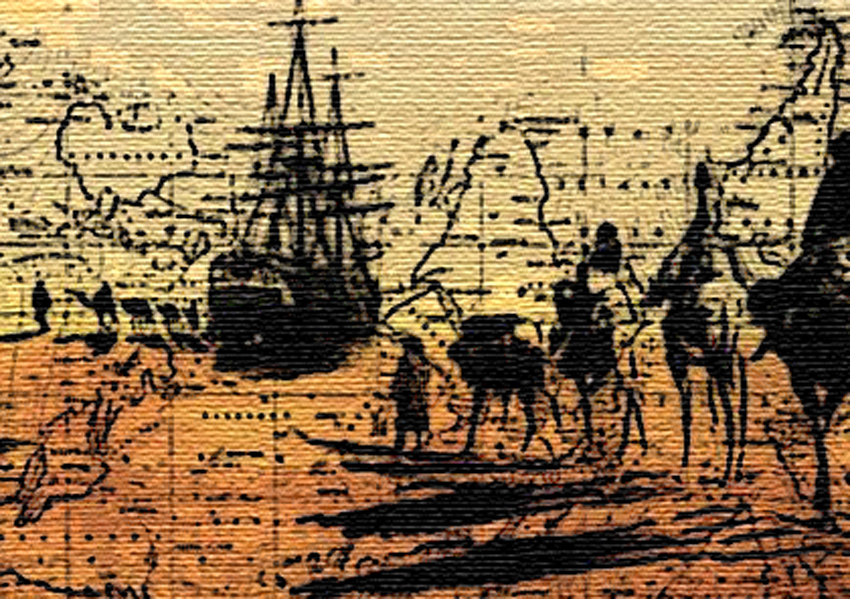 *This is reblogged from the International Sociological Association, written by Gurminder K. Bhambra, originally published 9/21/2015. Bhambra is influenced by decoloniality theory, which Felipe Ziotti Narita mentions in his recent post on critical theory in Latin America. Similar to in Narita’s post, Bhambra wrestles here with the question of how to frame “modernity” in a non-Eurocentric way that recognizes the globally connected histories of different peoples and locales.

The idea of ‘global sociology’ has been put forward to redress a previous neglect of those represented as ‘other’ in dominant ‘Eurocentric’ constructions of modernity within sociology. In this way, it points towards a rejuvenation of sociology for a newly global age. There are three main ways in which this has been claimed: (1) the shift to a multiple modernities paradigm; (2) a call for a multicultural global sociology; and (3) an argument in favour of a global cosmopolitan approach. While these approaches ostensibly take ‘the rest of the world’ into consideration, the terms under which they do so, I suggest, are not adequate.

In contrast, I argue for a different, ‘connected sociologies’ approach built on postcolonial and decolonial critiques of Eurocentrism as a better way of understanding a shared global present. The central concern of ‘connected sociologies’ is to rethink sociology from a perspective that puts histories of dispossession, colonialism, enslavement and appropriation at the heart of historical sociology and the discipline more generally. It is only by acknowledging the significance of the ‘colonial global’ in the constitution of sociology, I argue, that it is possible to understand and address the postcolonial and decolonial present that would be the terrain of a properly critical ‘global sociology’.

Sociology and modernity are typically represented as co-constitutive, with the emergence of the modern world – with its associated economic and political revolutions – requiring a new, ‘modern’, form of explanation. Alongside this understanding, which devolves modernity to Europe, is the idea that the rest of the world was external to these world-historical processes and that colonial connections and processes were insignificant to their development (either of modernity in its supposedly originating locations, or of its suppression and deformation elsewhere). While historical accounts of these revolutions—and, thus, of modernity itself—have not remained constant over time, what has remained in place has been the historiographical frame—of autonomous endogenous origins and subsequent global diffusion—within which these events are located. This is so, even where the claim is for a new ‘global sociology’.

Multiple modernities, for example, replaced modernization theory as a distinct research paradigm within historical sociology in the late 1990s. Modernization theory had come under serious criticism from Marxist approaches and also from theorists of dependency and underdevelopment…