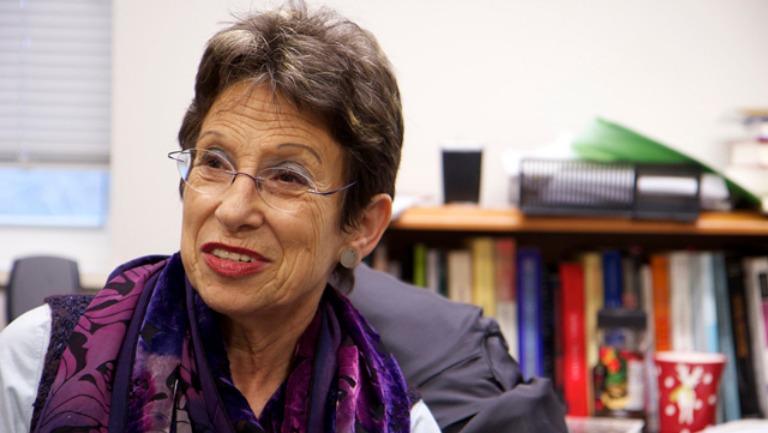 On both sides of the Atlantic, right-wing populist parties are enjoying another moment in the sun. In Europe, the Austrian Freedom Party (FPÖ) recently doubled its vote in a state election. Fellow travellers are making headway across Europe – France’s Front National, Hungary’s Jobbik, Bulgaria’s Ataka, and the party formally known as True Finns.

Many explanations for the European surge point to a xenophobic knee-jerk reaction to the refugee crisis, but that’s far too simplistic; the phenomenon is hardly confined to Europe. Look at the surprising success of Donald Trump in the US’s Republican party primary campaign. Many of his fellow candidates are struggling to keep up with his firebrand pronouncements, not least his proposal to deport millions of illegal immigrants.

So why exactly are these leaders and parties enjoying such success – and are they really all birds of a feather?

Right-wing populists succeed by instilling fear of various real or imagined dangers, and in particular by scapegoating particular people or groups for threatening or actually damaging “our” societies. While plenty of political tendencies rely on attacking various groups to some extent, the right-populists do this particularly explicitly and venomously. And on both sides of the Atlantic, they tend to do this using a few distinctive principal strategies.

First and foremost is the notion of “the people” – an (often racially) “pure” community, referring to the anachronistic concept of the nation as a “body” – imagery once favoured by fascist and National Socialist ideologies. Jobbik, in particular, has taken up this language, advocating the “reincorporation into the national body of both Western and Carpathian-basin Hungarians”. This nation, the argument goes, has to be both restored and protected against forces both internal (opposition parties, minorities) and external (such as migrants).

The “heartlands” or “homelands” many of these campaigners purport to defend are supposedly under threat from various outsiders, chief among them “elites”, ethnic or religious “minorities”, and immigrants and refugees.

This is a paradox: on the one hand, we live in a ever more globalised world, but on the other, walls and fences are being proposed and even erected on the borders of Hungary, Bulgaria and the US to keep specific people out.

Be on your guard

These populists use latent prejudices to whip up fear: fear of losing one’s job, fear of “strangers” and their culture, fear of losing national sovereignty, fear of new gender roles, fear of “being left behind”, and so on. Ultimately, right-wing populism succeeds by imagining and trying to create existential clashes between “the people”, “the elite” and “outsiders”.

They attract voters by breaching taboos, saying “what everyone’s thinking”. They speak for “the people”, however arbitrarily defined; in turn, their supporters appreciate not being “talked down to”.

Like all politicians do to some extent, they offer simplistic explanations for complex problems in defiantly blunt soundbites and successfully address different groups with bespoke (and sometimes directly contradictory) programmes to satisfy everybody’s needs. Saying one thing today and denying it tomorrow doesn’t matter as long as the crowd’s roiling emotions are catered to.

Crucially, many journalists and politicians who are doggedly opposed to right-wing populists repeatedly fall into the traps they set and simply end up oxygenating their campaigns – which quite brazenly use provocation and exaggeration to get attention. The cycle is all too predictable: some racist, sexist, anti-semitic utterance, slogan or poster campaign is launched, and the mainstream media immediately reacts and reports on it. This puts the right-wing populist parties’ agenda on every front page.

Once the whole process has run its course, its populist initiators can present themselves as victims of campaigns by “the establishment” and/or the media. Once the provocation has been proven wrong or exposed as untenable, some kind of ambivalent apology follows – and the entire process can begin all over again.

While there are variously important differences across Europe’s right-populist parties, they generally differ from their American comrades in certain fundamental respects.

Religion, for example, is far less important to their cause. Some of Europe’s right-wing populists do explicitly claim to defend Christian values, but this is hardly universal; Austria’s FPÖ makes a show of standing up for the “Judeo-Christian Occident”, but very little of that rhetoric is on display in, say, France or Scandinavia.

By contrast, Christian fundamentalism has been a core theme of American right-wing populism for decades. That has played out in a series of rigid stances on social issues – many of which, such as abortion, rarely surface in European populists’ programmes at all.

Equally, almost no populist party in Europe dares to explicitly oppose the continent’s well-established social health systems – at least not as long as they’re exclusively for “us” and not for foreigners, migrants or refugees. But in the US, any healthcare system remotely resembling “socialised medicine” is vehemently rejected by the populist right (as is more or less every policy put forward by the Obama administration).

Another theme that is particular to the US is a brand of economic populism shot through with social conservatism. The “Mama Grizzly” campaign promoted by Sarah Palin and other Tea Party women could never have succeeded in Europe as it did in the US.

Formed to raise funds for Republican women running in 2010’s state and local elections, the Mama Grizzly coalition revolved around the concept of “kitchen table economics” – the position that the American economy should be run like a family budget. The conservative group Concerned Women for America (CWA) provides members with a brochure named “How to Lobby From Your Kitchen Table”.

This anti-intellectualism is vehemently directed against the US’s elites, in particular against Obama, who studied at Harvard, taught law at Chicago, and is altogether the embodiment of cosmopolitan intellectualism.

These furious American populists aren’t singing from quite the same hymn sheet as their European cousins, and the stakes for their success are of course rather different. But with this particular breed of remarkably venomous rhetoric playing out on both sides of the Atlantic, it pays to work out what makes these movements tick.

This article was originally published on The Conversation. Read the original article.