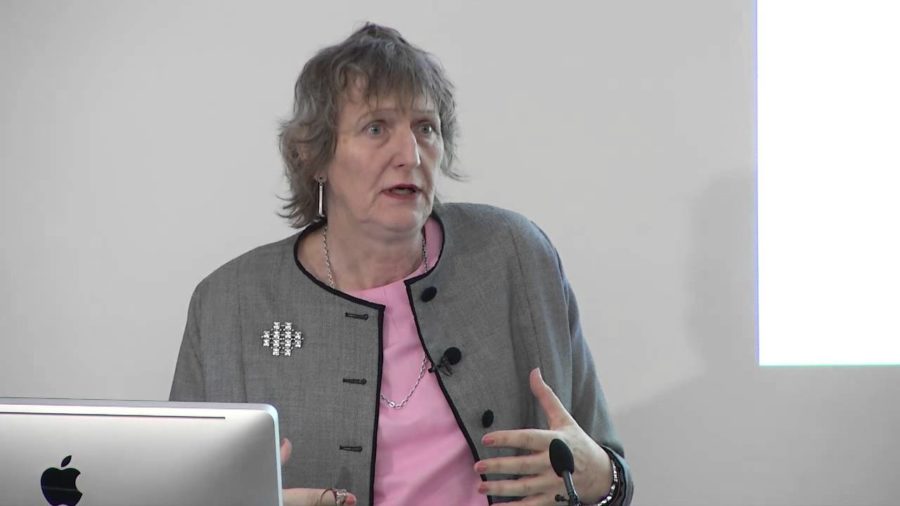 *The full text of the article is available on the website of its author Raewyn Connell.

To speak of masculinities is to speak about gender relations.  Masculinities are not equivalent to men; they concern the position of men in a gender order.  They can be defined as the patterns of practice by which people (both men and women, though predominantly men) engage that position.

There is abundant evidence that masculinities are multiple, with internal complexities and even contradictions; also that masculinities change in history, and that women have a considerable role in making them, in interaction with boys and men.

I have been an interested observer of masculinities all my life, but began to think of this as a researchable issue in the late 1970s.  At that time, anyone interested in power structures could see that the feminist challenge to patriarchy must mean changes in the lives of men.

A research project on secondary schools, described in the Education section, crystallized this idea…