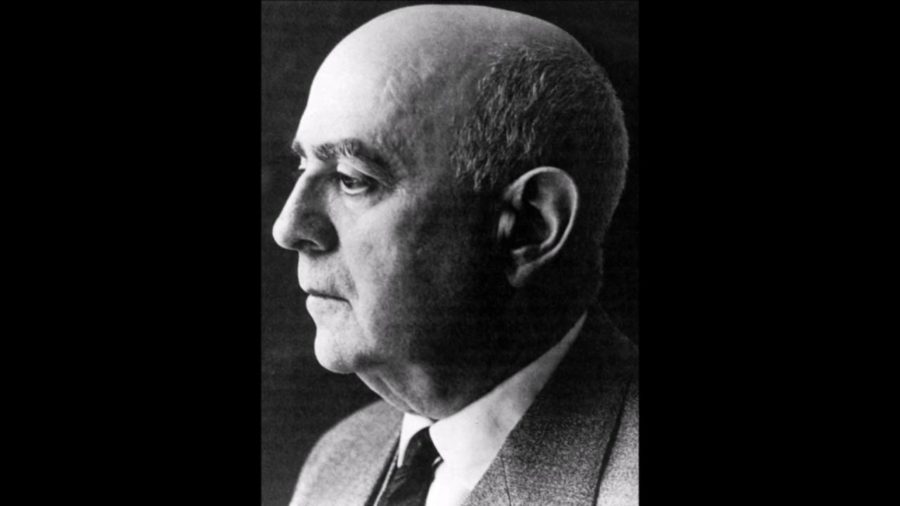 Fish in water. – Since the comprehensive apparatus of distribution of highly concentrated industry has dissolved the circulation-sphere, this latter begins an astonishing post-existence. While the economic basis for the occupation of go-betweens disappears, the private life of innumerable people becomes that of agents and go-betweens, indeed the realm of the private is wholly swallowed up by a mysterious enterprise [Geschäftigkeit: business, activity, busyness], which bears all the marks of the commercial kind, only in a situation where nothing is really being done. Those who are afraid, from the unemployed to professionals who in the next moment may come to feel the wrath of those whose investments they represent, believe they can win over the ubiquitous company executive only through sensitivity, assiduousness, accessibility, by one way or another, through the qualities of traders, and soon there is no relationship which is not seen in terms of other relationships, no impulse which is not subjected to prior censorship, in order not to deviate from approval. The concept of relationships, a category of mediation and circulation, never prospered best in the actual circulation-sphere, in the market, but in closed, monopoly-like hierarchies. Now that the entire society is becoming hierarchal, opaque relationships adhere everywhere, wherever there was still the appearance [Schein] of freedom. The irrationality of the system is expressed not less in the economic fate of particular individuals [Einzelnen] than in the parasitic psychology of such. Earlier, when there was still something like the disreputable bourgeois separation of occupation and private life, whose passing one would almost like to regret, whoever pursued goals in their private life was eyed with distrust, as a loutish gatecrasher. Today whoever engages in something private, which does not have a discernible goal, appears as arrogant, foreign and improper. Whoever isn’t “out” for something [wer nichts “will”: literally, whoever doesn’t want, wish, intend to do something] is almost suspect: no-one trusts anyone else to help them get by, without legitimating themselves through counter-claims. Myriads of people make their living out of a condition, which follows the liquidation of occupations. These are the nice people, the popular ones, who are friends with all, the just ones, who excuse every sort of meanness as “human” [in English in original] and incorruptibly defame every non-normalized impulse as “sentimental” [in English in original]. They are indispensable thanks to their knowledge of all the channels and back doors of power, they guess its most secret judgments and live off the dexterous communication of such. They are to be found in all political camps, even there, where the rejection of the system is taken for granted and for that reason a lax and cunning conformism of its own has developed. Often they win over people through a certain benevolence, through the sympathetic sharing of the life of others: selflessness as speculation. They are clever, witty, sensible and flexible; they have polished the old trader-spirit with the achievements of the day-before-yesterday’s psychology. They are ready for anything, even love, yet always faithlessly. They betray not from instinctual drives, but from principle: they value even themselves as a profit, which they do not wish to share with anyone else. They are bound to the Spirit [Geist] with affinity and hate: they are a temptation for the thoughtful, but also their worst enemies. For they are the ones who subtly apprehend and despoil the last hiding-places of resistance, the hours which remain free from the demands of the machinery. Their belated individualism poisons what still remains of the individuated [Individuum: individual, the individuated].